WHO'S ON TV - Programme Two 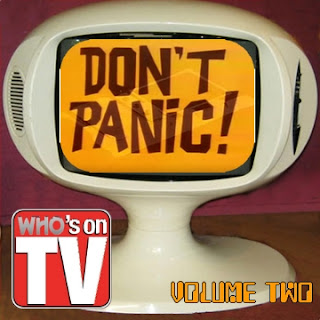 Welcome to the second of a new series of shows from the SFC, full of memorabilia and nostalgia from British TV. Featuring long forgotten and well remembered theme tunes, clips, adverts and releases by the stars that appeared on TV over the last Century. There’ll be full versions of themes, usually only heard in the first few moments of a programme, rare singles by famous and obscure artists, cover versions and original tracks by famous singers and songwriters, all on the subject of Television. 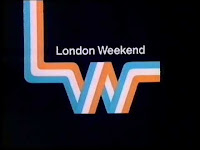 Our introduction begins with the theme that was used in the London television area, on a Friday evening when Thames Television turned into London Weekend Television. The familiar jingle at the end of the piece introduced many LWT produced programmes including the show that introduced American and British film actors to the small screen, Elaine Stritch and Donald Sindon, ‘Two’s Company’. 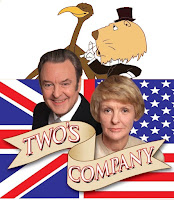 Sindon played the constantly ‘flabberghasted’ butler to Stritch’s easy-going American writer in London. It wasn’t much of a leap for him to later play an English antiques dealer alongside his rival co-star, Windsor Davies in the sitcom ‘Never The Twain’ 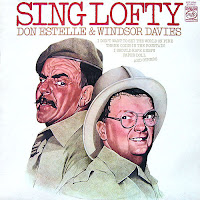 Windsor had had a short-lived music career with professional singer Don Estelle under the guise of Sgt Major Williams and Gunner ‘Lofty’ Sugden, hitting the number one spot with ‘Whispering Grass’. The characters were created in the sitcom ‘It Ain’t Half Hot Mum’ and formed a part of the Royal Artillery Concert Party, based in Burma to entertain the troops during the last months of the Second World War.

The same year Hayes had married his second wife, Wendy Padbury (‘Zoe’ from the Patrick Troughton ‘Dr Who’ era), and he had previously been a regular on the Children’s Series ‘Here Comes The Double Deckers’. 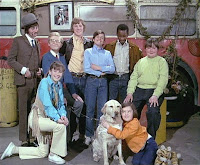 Seven children used an old double decker bus in a scrap yard as their base for adventures, each episode normally featuring a song from the gang like ‘Grannie’s Rocking Chair’ sung by ‘Billie’ played by Gillian Bailey. Other members of the gang were ‘Spring’ played by Brinsley Forde, who went on to have a career in the group Aswad, and ‘Scooper’ played by Peter Firth. 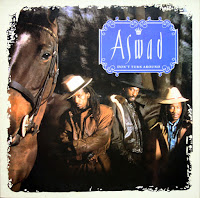 Firth spent his life in acting, and is probably best known for his role as ‘Sir Harry Pearce’ in the BBC MI5 series ‘Spooks’.

Alongside his roles in many films and TV series, his appearances as Dominick Hyde in the ‘Play For Today’ episodes ‘The Flipside Of…’ and ‘Another Flip For…’ are among the most memorable.

The music used to play out the first of these was the unreleased ‘You'd Better Believe It Babe’ by the short-lived country-rock band Meal Ticket. 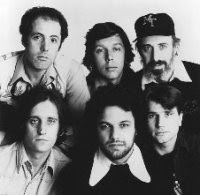 Most of the songs on their three albums were written by their Canadian leader, Rick Jones, who was the presenter and performer of the music used in the classic TV series ‘Fingerbobs’.

Before playing mime artist ‘Yoffy’ in the show, Rick had begun his career as a regular cast member of the popular shows ‘Play School’ and ‘Play Away’, alongside fellow presenters, Brian Cant, established folk singer Toni Arthur and other occasional presenters like thespian Jeremy Irons. 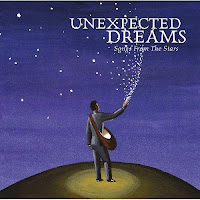 Jeremy’s many TV and film roles included his profile-raising performance in ‘Brideshead Revisited’ and his villainous characterisation of the protagonist Simon Gruber in ‘Die Hard With A Vengeance’ playing opposite Bruce Willis. 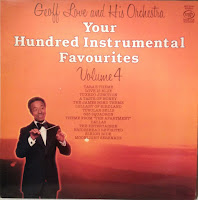 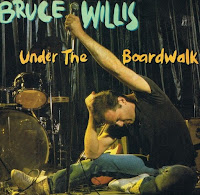 Willis had a short lived music career under the nick-name ‘Bruno’ following on from his career launching role in the sit-com/detective programme ‘Moonlighting’ along side co-star Cybil Shepherd and Allyce Beasley who played their quirky receptionist, Agnes.

Aside from her on-screen appearances, Beasley became a well-known voice actress for many cartoons and animations, including a role as herself in the cartoon ‘Johnny Bravo’, and regular character ‘Mrs Grotke’ in Disney’s ‘Recess’ series.

Also in the series was the character ‘Mikey Blumberg’ voiced by Jason Davis, whose lumbering, gentle-giant persona, was at odds with his beautiful singing voice, provided by American star Robert Goulet.

Like many famous names, Robert Goulet appeared as himself in a 1993 episode of ‘The Simpsons’, but he also appeared in this radio advert to promote the show when it was syndicated across the US.

The theme tune to ‘The Simpsons’ was composed by Danny Elfmann, whose TV credits also includes the comedy/drama ‘Desperate Housewives’ which ran for 180 episodes between 2004 and 2012.

Among the mainly female cast of this show was Teri Hatcher, who was best known for her role as Louis Lane in the 90’s Superman series ‘Louis and Clark’, but also appeared on the ‘Unexpected Dreams’ album with Jeremy Irons.

One of her most recent UK appearances was on the quiz show ‘QI’ whose theme tune was composed by Howard Goodall. Although the theme lasts for less than a minute, the tune has been arranged by many YouTubers, and has many thousands of views. Now presented by Sandi Toksvig, the show was presented for the first 13 seasons by Stephen Fry. 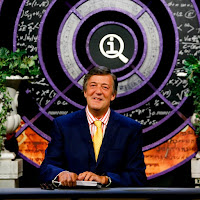 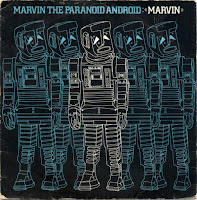 Among his work in so many areas of entertainment, Fry appeared on a release promoting the film ‘Hitch-Hikers Guide To The Galaxy’ in which he played the voice of Marvin, The Paranoid Android, a part previously voiced by Stephen Moore in the 1981 TV series. The theme tune was based on the recording by The Eagles, ‘Journey Of The Sorcerer’ which ideally suited author, Douglas Adam’s, vision of the show. 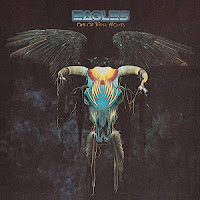 The original script for ‘Hitchhiker’s Guide To The Galaxy’ was, in fact, submitted to be an episode for ‘Dr Who’, but eventually became the third radio script in the Hitchiker’s Guide series. Having been a Script Editor for Dr Who, Adam’s went on to write several stories for the Doctor throughout the rest of his life 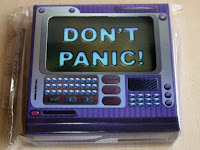 It is with the 1973 version of the ‘Dr Who Theme’, that we conclude our second trip through the TV related archives. 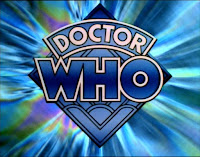