WHO'S ON TV - Programme Three 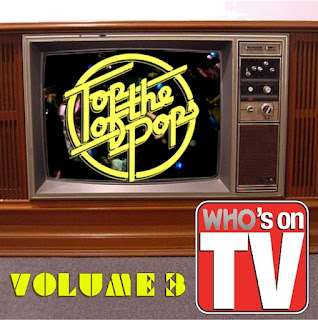 LISTEN HERE Welcome to the third show from the SFC, full of memorabilia and nostalgia from British TV. Featuring long forgotten and well remembered theme tunes, clips, adverts and releases by the stars that appeared on TV over the last Century. There’s full versions of themes, usually only heard in the first few moments of a programme, rare singles by famous and obscure artists, cover versions and original tracks by famous singers and songwriters, all with a connection to Television. Our introduction this time begins with the theme that was used for the ITV Harlech Television station that existed between 1967 and 2006. The HTV area basically covered Wales, and therefore featured much Welsh language programming, but many English programmes were also produced including the long-running daytime game show ‘Three Little Words’ which ran from 1967 to 1985. Originally hosted by John Edmunds, then by Don Moss, and Alan Taylor and finally, ventriloquist, Ray Allan . Ray had appeared
Read more 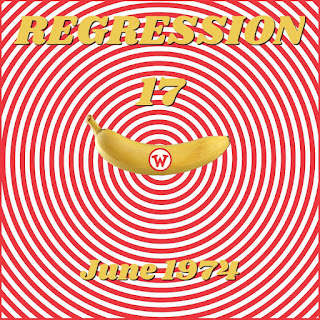 LISTEN HERE     Hello. Listen carefully! I am going to take you back. Back to a time when music was great! All music was great! Singles, b-sides, album tracks, radio and TV all filled your ears with wonderful sounds from a vast variety of different genres. Not for you the many podcasts, radio stations and mixes that feature a single type of music. No constant repeat of chart songs you’ve heard a million times before. Our  point in time this time is June 1974, where I will guide you to a profound wonderful state where your body is absolutely relaxed and your mind is free. Free to accept ideas, free to explore possibilities, free to expand. You’ll have access to all your memories, to long forgotten memories. All those feelings, all those long past moments which made you who you are today. Now take a deep breath and let’s begin… 01 King's Singers - Singapore Girl (Non Chart Single) 02 Carpenters - I Won't Last A Day Without You (Number 32 Single) 03 Elton John - Don&#
Read more 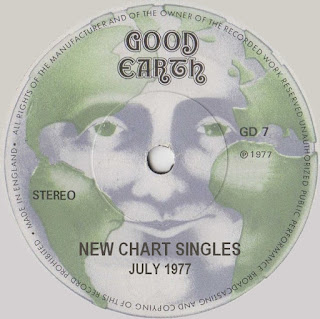